The Price of Pink

As I'm sure many of you have been over the last few weeks, I have been costume shopping. Upon finally settling on an appropriately cute and coupley costume (Lola and Bugs Bunny in case you were wondering), I stumbled across a colour which would cost me money, at least relative to my boyfriend, something that as a student looking for part time employment, struck a chord. 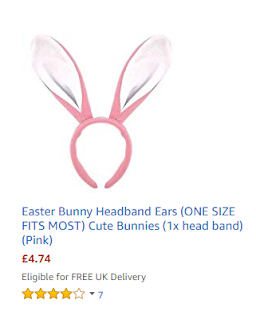 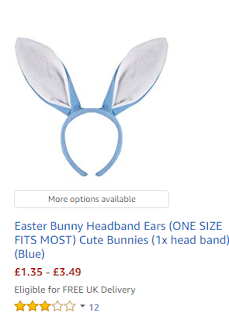 My error of searching for colours in accordance with societal norms aside, this price difference made me laugh. Upon discovering that I was not, in fact, the first person to discover this trend, my amusement morphed into something more like tired irritation.
A study carried out by the New York City Department of Consumer Affairs in 2015, found that upon comparison of a number of products for which 'gendered' differentiations were available, women paid more than men for products 42% of the time. Another 40% of the time men and women paid an equal amount, whilst 18% of cases resulted in men paying more than women.
'Pink tax' has been estimated to cost a woman on average $1351 per year, which is considerable when it is also considered that a gap exists between male and female wages. 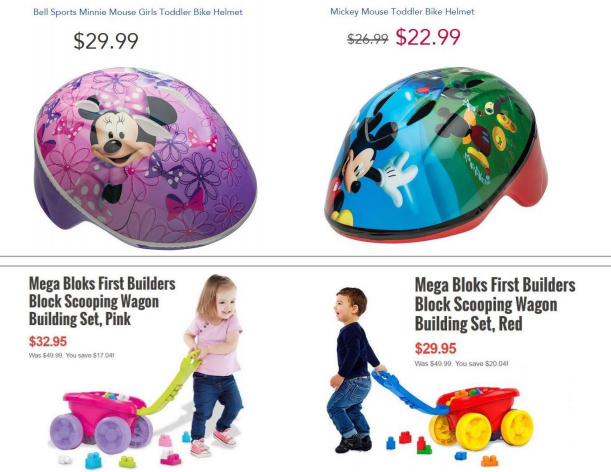 (As these images attached to a congressional committee briefing show, this price discrimination starts from a young age)
How can this be explained within competitive markets, particularly alongside an increasing public awareness of disparities, however minor, in pricing?
Several factors can be considered when attempting to explain these patterns.
It thus appears unlikely that market forces will seek to eradicate pink tax without public pressure or legislative correction. Indeed it is profitable and makes rational sense for firms to retain price differences if people continue to pay these prices. However economic justification of actions is difficult to equate with the externalities of social costs, individual financial strain or notions of a (granted) subjective 'fairness'.  As written by the  Democratic staff of the Joint Economic Committee:

"Many possible explanations for higher prices on women’s products and services may be valid. However, the overall impact is that it costs women more than men to meet cultural expectations about gender. This is particularly true for products and services for which their use is easily noticed. For example, the money saved by purchasing a musky-scented body wash rather than a floral version or by wearing a loose, non-formfitting shirt may not be worth the social cost for many women."

It is indeed difficult to know the extent of helpful intervention, or whether this issue is at all worth legislative focus. However when considered alongside further costs such as the persistence of a 'tampon tax', pricing differences within services and aforementioned pay gaps, a picture of economic inequality along gendered lines does begin to appear. In my eyes, any appearance of economic inequality at least deserves recognition and serious debate.
I don't see why price differences systematically affecting a considerable proportion of the population should be any different.

Do you think there is a place for intervention and legislation surrounding 'pink tax' ?

https://www.jec.senate.gov/public/_cache/files/8a42df04-8b6d-4949-b20b-6f40a326db9e/the-pink-tax---how-gender-based-pricing-hurts-women-s-buying-power.pdf
Posted by Jocelyn Gaitskell on October 29, 2018
Email ThisBlogThis!Share to TwitterShare to FacebookShare to Pinterest